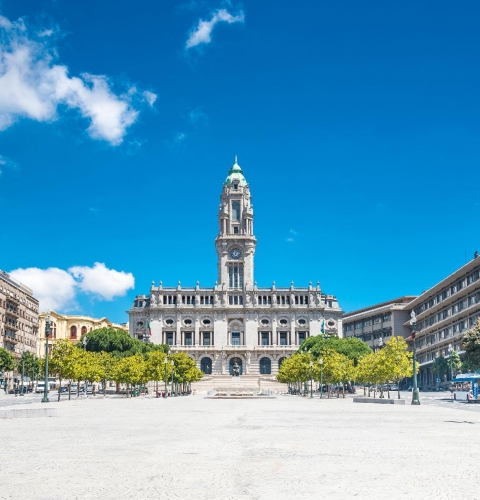 All year - every day

Children up to 3 years old: Free

what's included
This tour includes:
This tour does not include:
share:
Print

Our friendly team will be glad to help anytime.

Don't see what you are looking for?

Let us know if you need help