Everything you Need to Know About Fatima, the Blessed Town of Portugal

Everything you Need to Know About Fatima, the Blessed Town of Portugal

From a simple little town, Fátima is now one of the most important pilgrimage destinations in Europe. Discover its mystic aura and you will find an incredible place of History, Culture and – of course – Religion!

Planning a next trip to Portugal? Here’s a little secret: from a rural town to a renowned pilgrimage site in the Christian religion, we will tell you more about the rise in popularity of Fátima.

Get to Know a Little Bit More About Fátima

One hundred years ago, Fátima was an isolated agricultural town in the center of the country, but now it is considered one of the top pilgrimage sites in the whole of Europe. The increase in popularity is related to the appearance of the Virgin Mary to three children in 1917 – “Três Pastorinhos”, which means “Three Little Shepherds” if translated. 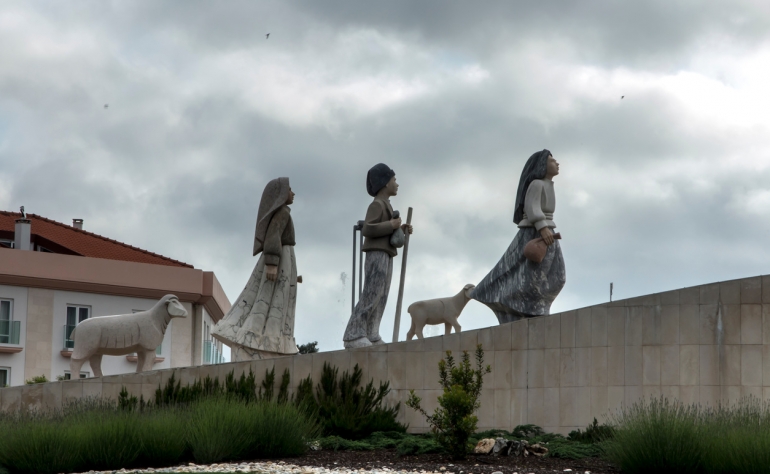 These three children claimed to have seen Virgin Mary when they were going home with a flock of sheep, but only the oldest child – Lúcia – was able to talk to the Virgin, who told her that she would reappear to everybody on the 13th in the next six months. October 13 was Virgin’s last appearance. Over 70.000 people went to see the Virgin, but only the children saw her. According to the reports, she predicted the end of the First World War and asked Lúcia to tell the people to build a chapel in her honour on that exact place. After this, she vanished.

The Sanctuary of Fatima

The Sanctuary is the place where it all happened and its touristic interest has been growing and growing. And why do people visit it? 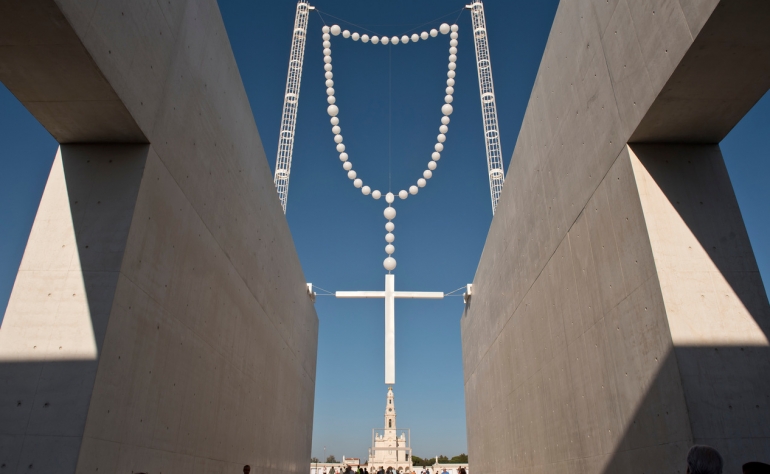 For religious purposes or not, any tourist can feel the magnitude of this sanctuary and appreciate the architectural lines that are all around. Here you can find a set of Catholic structures, with 15 churches, which are dedicated to the 15 mysteries of the rosary. Inside the Sanctuary there is a splendid organ with over 120,000 pipes that was made in 1952. Every year, on May 13 and October 13, the pilgrims hit the Portuguese roads and peregrinate until Fátima.

Chapel of the Apparitions

Built in 1919, this Chapel was built on the site where the Virgin appeared to the three little shepherds. However, strangers destroyed the Chapel in 1922, but it was rebuilt after that. Inside this building there’s an original statue of the Virgin Mary from 1920 and in the crown there’s the bullet that almost killed the Pope John Paul II in 1981. 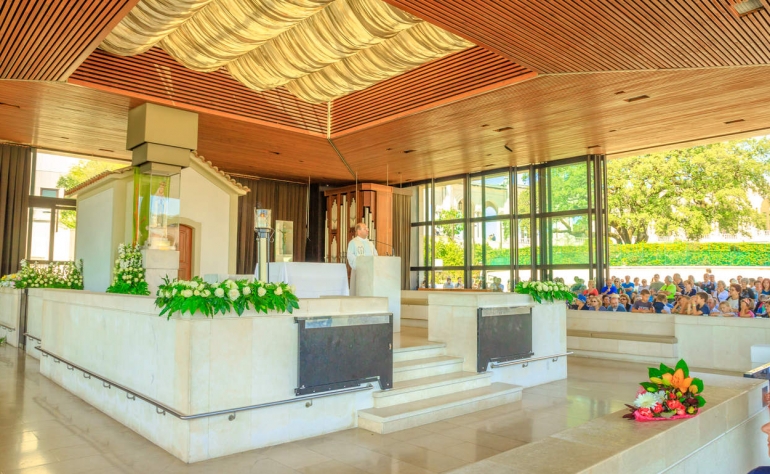 Basilica of Our Lady of the Rosary of Fátima

Between 1928 and 1953, this Basilica was built in a neo-baroque style. Inside this building there are the tombs of the three little shepherds. Jacinta died in 1919, and Francisco in 1920. Lúcia, the oldest shepherd, died in 2005 and she was also laid to rest in a tomb in the middle of her cousins.

Basilica of the Holy Trinity

The fourth biggest Catholic Church in the entire world, this Basilica was built between 2004 and 2007.

What else can you see?

You can make your visit to Fatima even more interesting and culturally rich by visiting other close interesting sites. In Aljustrel, for example, two kilometers away from the Sanctuary, there are the houses of the three little shepherds and - yes - you can go inside. Inside Jacinta and Francisco’s house, the furniture and everyday objects are still the same. Lúcia ‘s house is just 150m away. 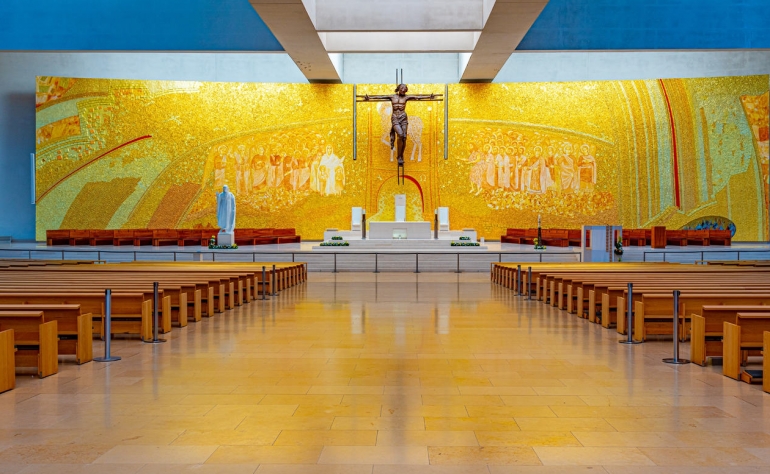 Plus, 15 km away there’s also another interesting place you can visit – Gruta da Moeda (The Coin Grave) –, which was discovered in 1917. And 15 km away from the Sanctuary there’s also Mira de Aire Caves, which was voted as one of the Seven Natural Wonders of Portugal in 2010. Found in 1947, you can visit 600 meters and climb down 683 steps, but at the end there’s an elevator that is going to take you back to the surface. 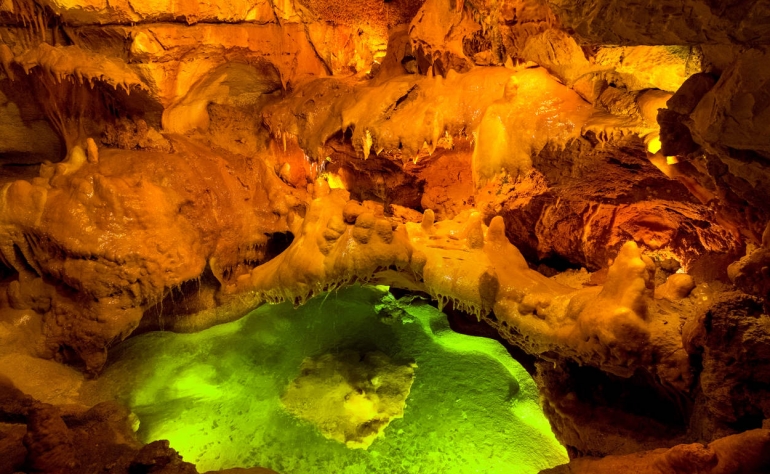 Intense and nostalgic are two words we can use to possibly describe Fátima, which is no longer a sleepy town. Full of interests and of great importance to the Portuguese people, the Sanctuary of Fátima can be visited any time of the year and this is a good reason to visit Portugal.

Join our Fátima Tours from Lisbon or from Porto and experience the best of this important Portuguese site!

Joana is Portuguese and she loves to share her passion about travelling.